5 to hang until death for rape, murder in Khulna

A Khulna court has sentenced five people to death for killing a female private bank official after gang-rape and murdering her father in 2015.

Judge of Women and Children Repression Prevention Tribunal-3 in Khulna Md Mohiduzzaman passed the order on Tuesday.
The convicts are Saiful Islam Pitil, 30, Shariful, 27, Mohamamd Liton, 28, Abu Syed, 25, and Azizur Rahman Palash, 26, of Labanchhara in the city. Of them, Shariful was tried in absentia.

According to the prosecution, the convicts used to stalk Parvin Sultana, 29, a former official of a private bank and daughter of Elias Ali of Buro Moulvir Darga in the city, on her way to home on her office.

On September 18, 2015, the convicts swooped on the house of Parvin, breaking open the door and strangulated Elias to death. Later, they entered the room of Parvin and killed her after violating her in turns.

They also looted valuables from the house and dumped the bodies into the septic tank of the house before leaving.
Rezaul Alam Chowdhury, brother of the victim, filed two cases with Labanchhara Police Station on September 19.

Police submitted chargesheet against five people in 2016 in the two cases. 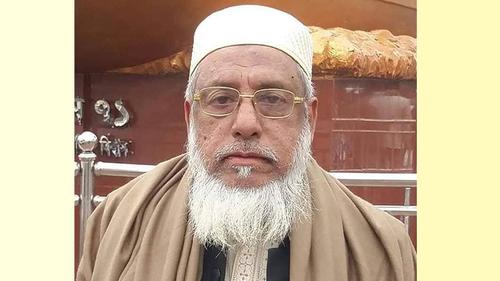 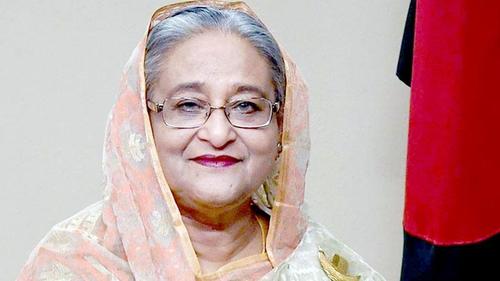 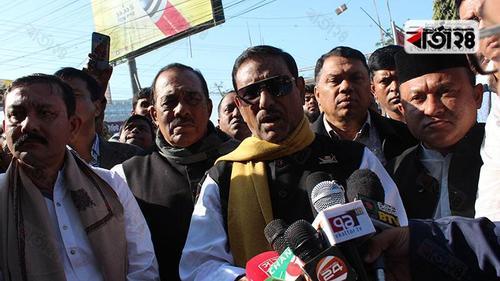 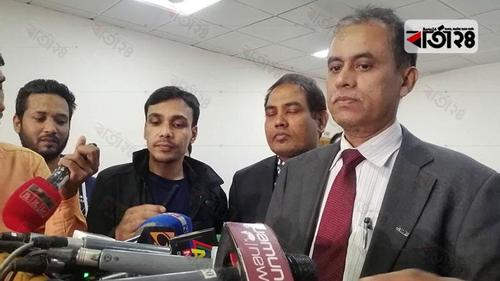 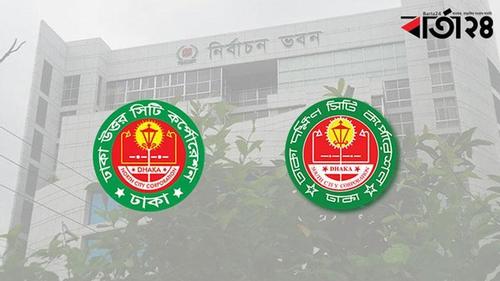 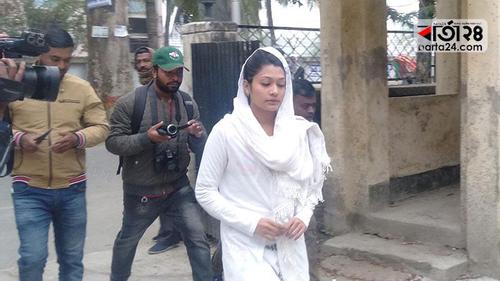 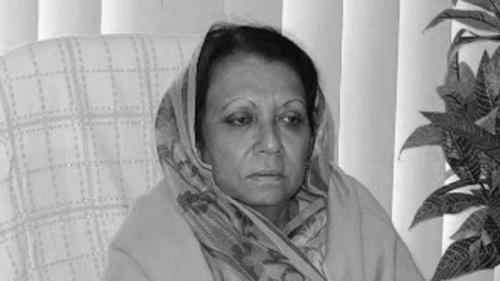 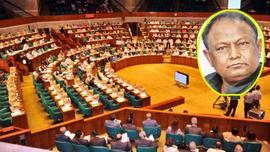 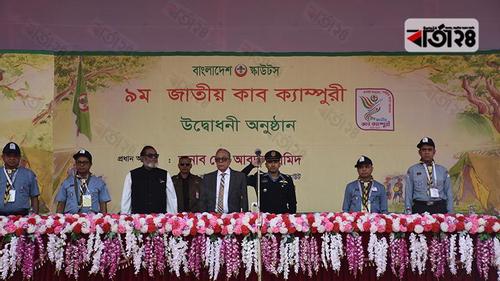