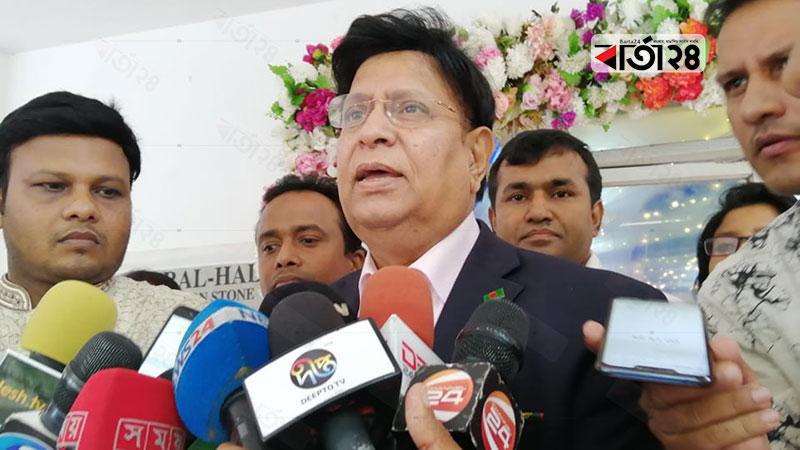 Dhaka: Foreign minister Dr. AK Abdul Momen said that the United States of America (USA) has been cooperating us but this is not enough on Rohingya issue. They have been giving cooperation to the Rohingyas on one hand but on the other hand they are maintaining all relations with Myanmar. They are investing throughout the whole Myanmar. They should play more tough role about on Myanmar.

He said all these to the journalists at the Dhaka Ladies club after attending a function of aid giving to Kusum Kali School by oil giant Chevron on Tuesday (Sept.10).

The foreign minister informed the journalists that the Rohingya issue will be raised in the UN more strongly this time.

Regarding the help and assistances provided by the NGOs he said that everything might not be true as heard. It would be better had they carry on their program on the other side of the border. The International NGOs should better serve the Rohingyas taking them to their own countries.

He expressed that it is a matter of regret that some Rohingyas have NID and mobile SIMs.

Regarding the meeting between Bangladesh and Myanmar at the initiative of China on Rohingya issue, but nothing is finalized now, he said. However, Bangladesh will not seat with Myanmar for useless purpose.

Regarding NRC of Assam he said, when asked about the comment of Amit Shah Dr. Momen said that the External Affairs Minister of India assured us that it is their internal affair. So we are not thinking about that. 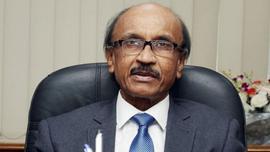 BB governor gets extension till July 3 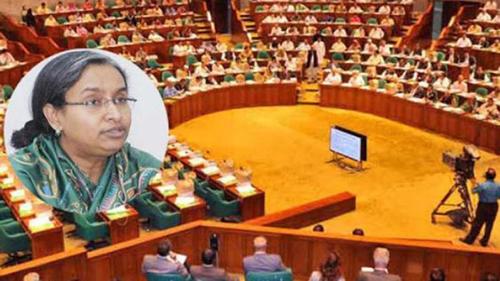 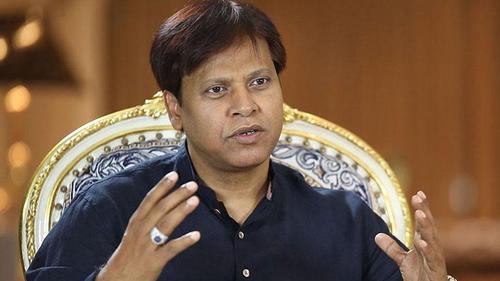 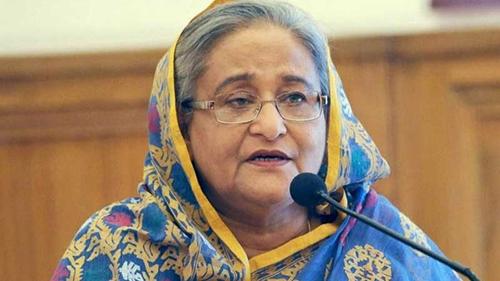 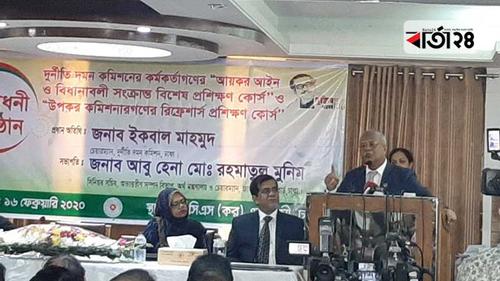 ACC chairman asks to apprehend the foreigners for tax evasion 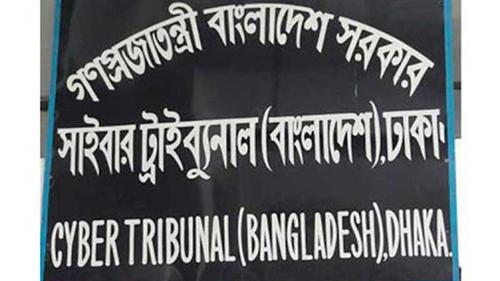 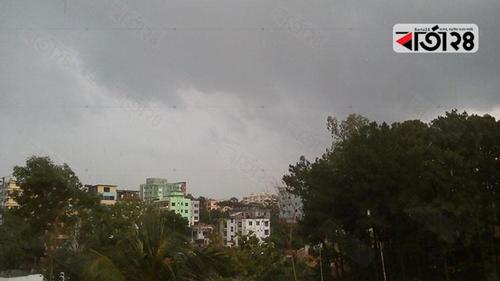 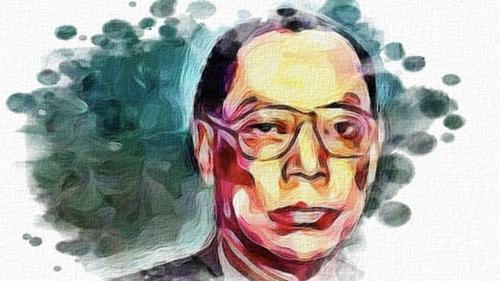 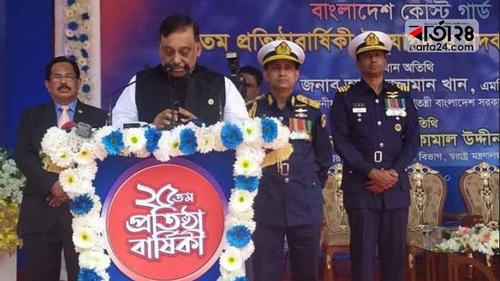