Air attack in Tripoli kills seven including a Bangladeshi 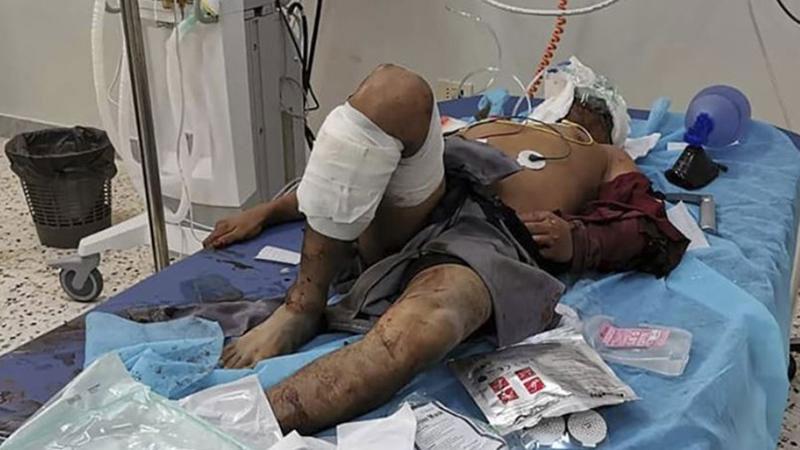 Seven people including a Bangladeshi were killed and thirty more reportedly injured in an air strike at a biscuit factory in Libya’s capital Tripoli.

The air attack was carried on Monday (Nov.18) in Wadi el Rabie in Tripoli on a biscuit factory. US news agency AP quoting the Health Ministry sources said that attacks on the city was being carried on for the last few months.

According to AP, the airstrike slammed into the biscuit factory, killing at least seven workers including five foreign nationals and two Libyans.

Malek Merset, a spokesman with the ministry, told The Associated Press that the dead included one worker from Bangladesh, five Niger nationals and two Libyan nationals.

Bangladesh embassy in Tripoli has confirmed the death of the Bangladeshi citizen. In a message Ambassador Sheikh Sikandar Ali informed that the unfortunate Bangladeshi was identified as Abul Hassan alias Babulal. He hailed from Rajshahi. At least 15 Bangladeshis were wounded. Of them Imon of Cumilla and Mohabbat of Jheniedah are in serious condition. They are now being treated in ICU of Tripoli medical college in a precarious condition.

From April of the current year the fighting between UN backed government troops and self styled Libyan National army led by General Khalifa Haftar is going on. 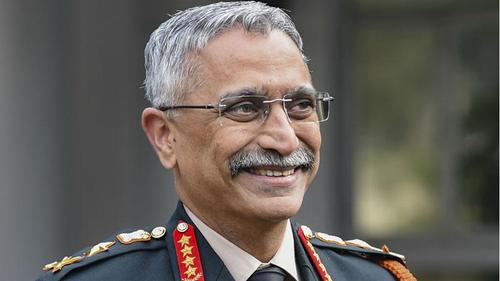 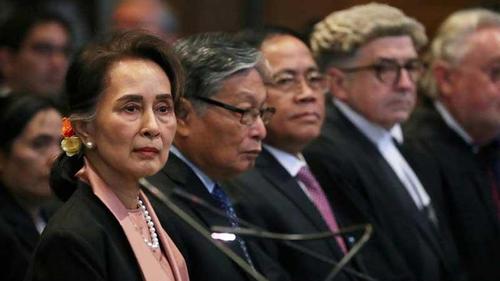 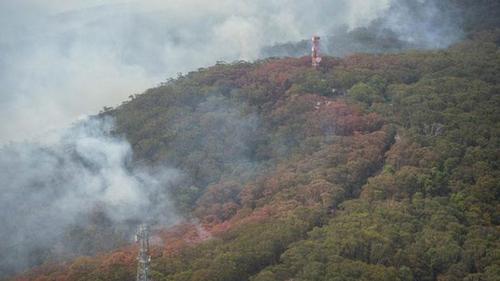 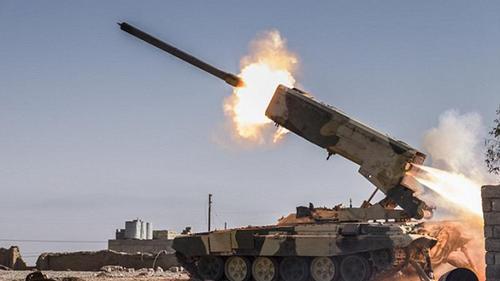 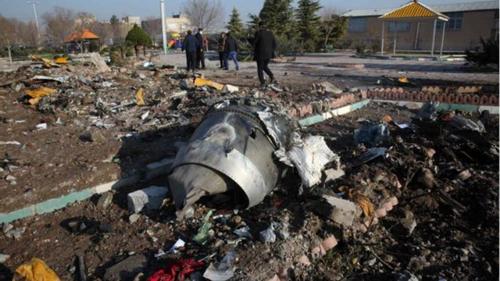 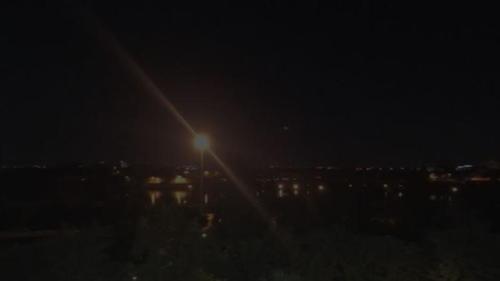 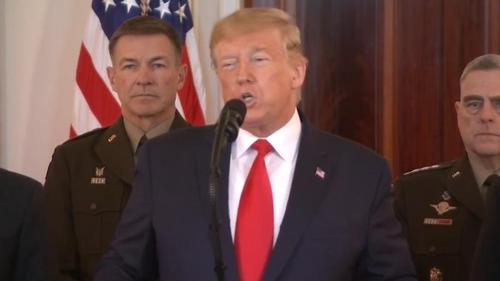 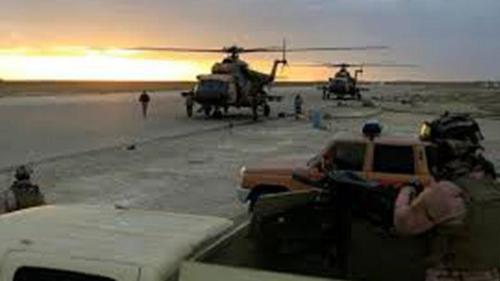 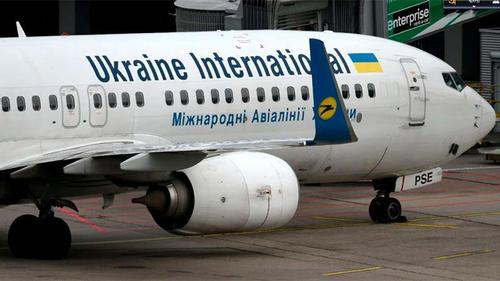