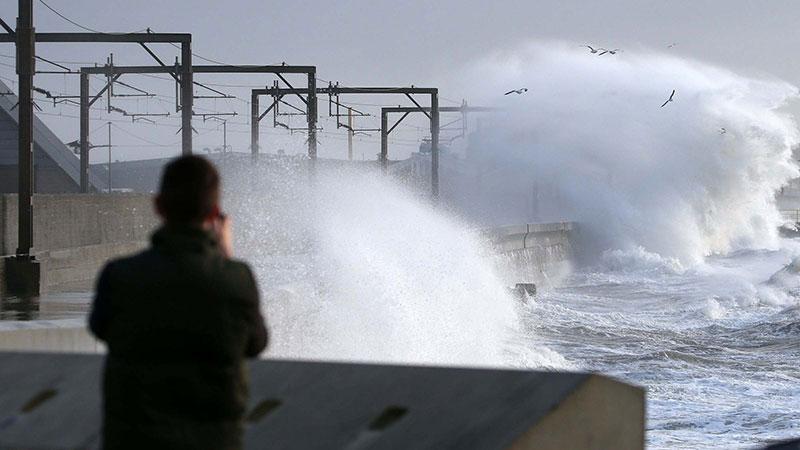 After the storm Kiara, cyclonic storm Dennis is heading towards the United Kingdom (UK). Dennis will hit the east coast of the country on Saturday (Feb. 15) at local time in the UK.

The area of epicenter has been warned of heavy rains, winds and large amounts of snow breaking. Several hundred flights of British Airways (BM) and Easy Jet have been canceled because of Dennis scare. Passengers are advised to check the airlines website for the latest updates. A spokeswoman for Easy Jet said 234 of their flights have been was canceled. And a BM spokesman said our flights were being canceled due to bad weather.

Cyclone Dennis has become more powerful than last week’s cyclone Kiara. As a result, the wind at a speed of 70 kilometers will blow in the coastal area. In addition, there will be 140 mm rainfall in the next 24 hours according to the Department of Meteorology. The country's Meteorological Department has warned of flooding with cyclones. They also said that flood water could be life-threatening.

Hundreds of residents have been evacuated from their homes in view of impending Dennis threat. Calder dale Council has also summoned troops to assist. Robin Tuddeham, the head of the council, said troop members were brought in to move residents in West Yorkshire and to deal with the storm.

John Curtin, head of the UK's Environment Agency for Floods and Coastal Risk Management, said the risks posed by the Dennis would eventually reach in different areas of the country. He tweeted that there would be heavy rains in the north and northwest of the UK from Saturday afternoon to Monday afternoon, and that it would cause severe flooding later.

Meanwhile, Sussex police have called in residents of Sussex to urgently call in case of any emergency. Police also advised to visit the airlines website to find out whether the airports have passengers' flights. 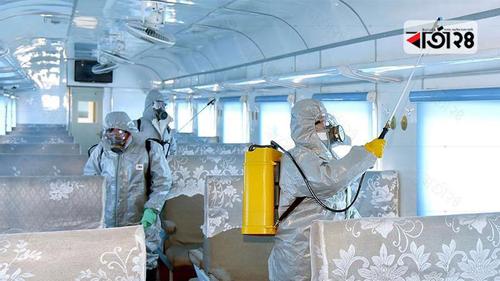 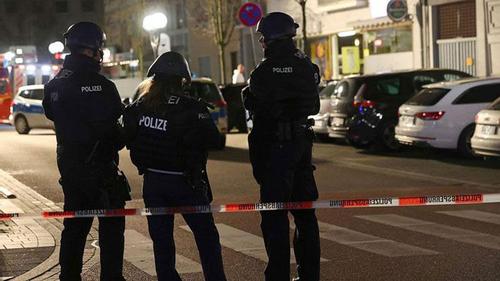 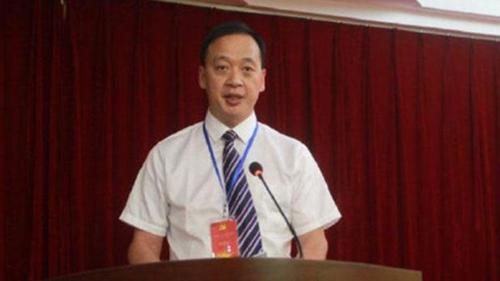 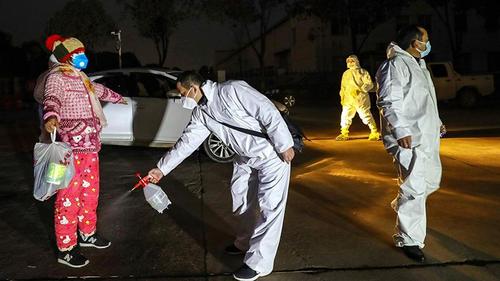 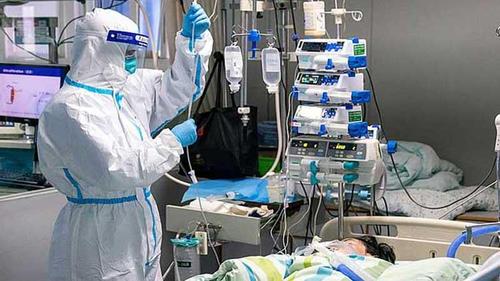 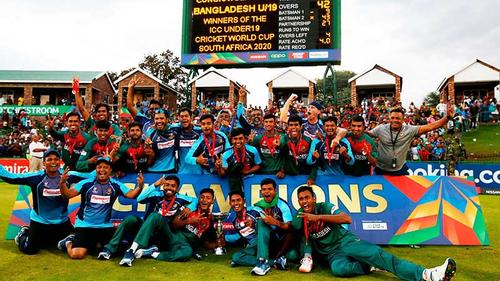 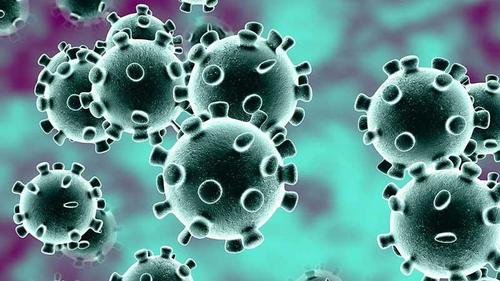 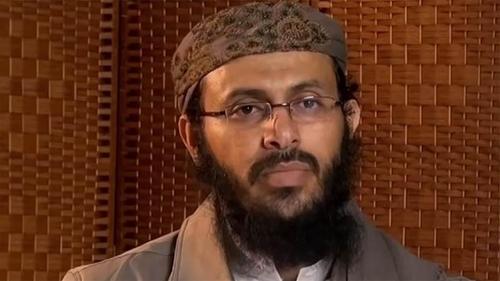 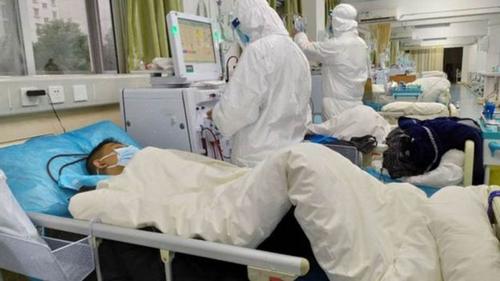