BUET can ban student politics if they want: PM 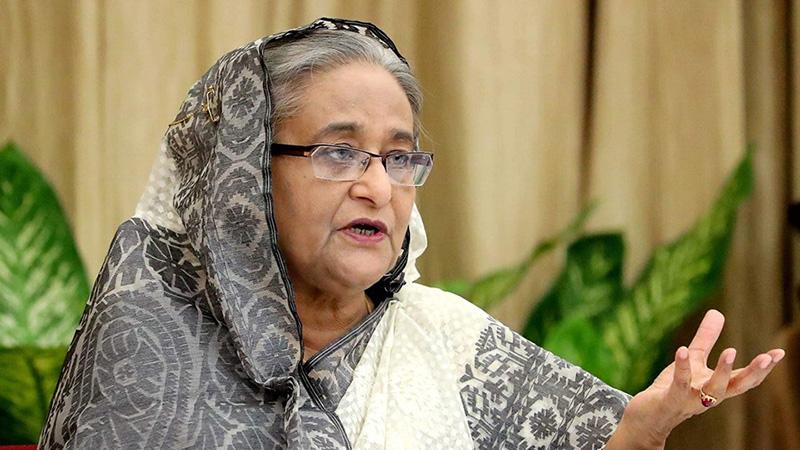 The Prime Minister was speaking at a press conference at Ganabhaban on Wednesday afternoon to share her experiences of on her attending the UN General Assembly and visiting India in recent.

She said there is a committee in BUET, if they think they can shut down student politics. We will not interfere there. 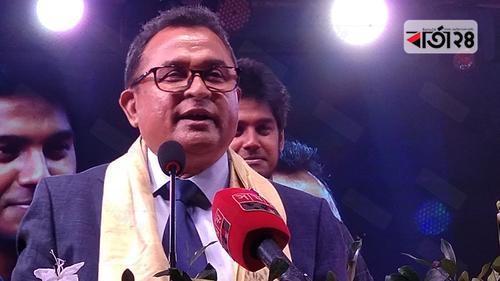 We will surpass Malaysia, Singapore and Hong Kong by 2024- Finance Minister 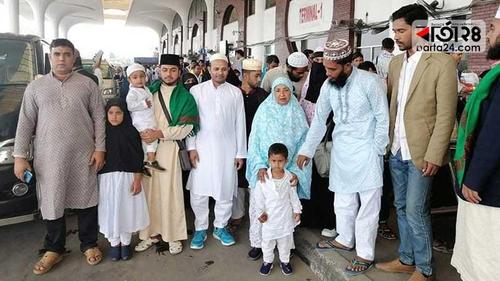 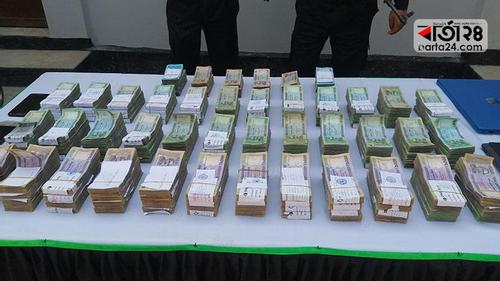 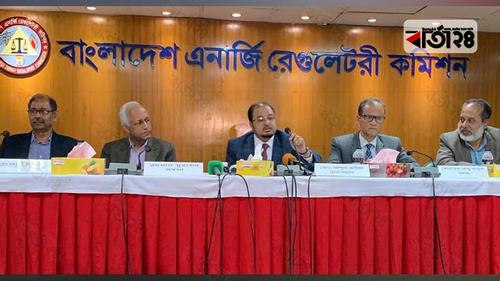 BERC hikes prices of electricity at the retail level 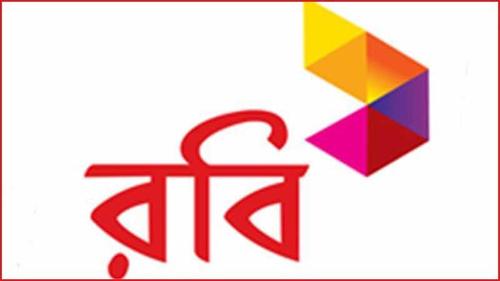 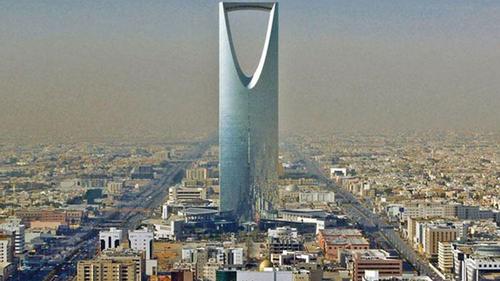 KSA suspends visa to Umrah and tourist in fear of coronavirus 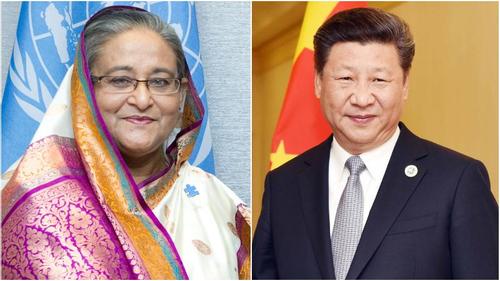 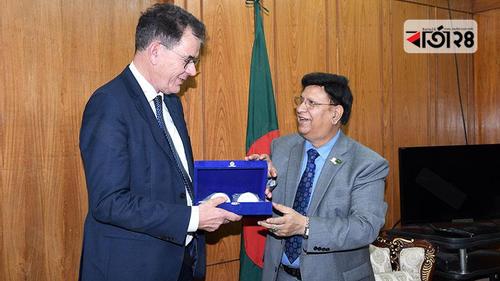 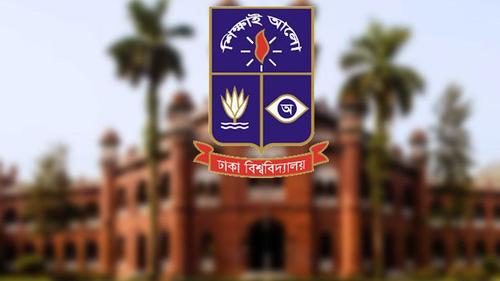