The Mainamati War cemetery, locally known as English graveyard adjacent to Cumilla Cantonmnet is still alive as a sign of dreadful 2nd World War. This War cemetery was built to preserve the memory of the 736 fighters of the 2nd World War who were killed in the war. Of the total buried here, there are 3 sailors, 567 soldiers and 166 air force men.

The 2nd world war was held during (1941-45) period. In 1941 two weak divisions were deployed to save Burma from the invasion of the Japanese. The division divided in two components was posted to save two gateways from the Japanese aggression.

The war in this front began when Japan attacked the US in the pacific. The object of this attack was to stop the military aid supply to China through Burma Road. Practically Japan and China were engaged in battle since 1937. This attack brought some successes for Japan till the December of 1942. But it was resisted in next six months. 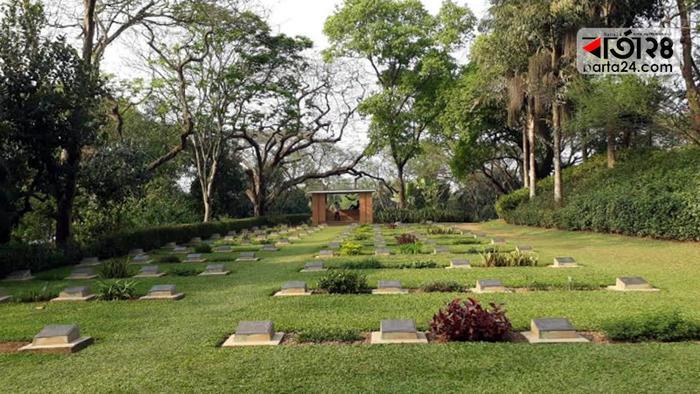 In 1943 there were two serious attacks. There was an attempt to recover Akiab. Practically in the month of May of 1944 Japan made an all out attack. The target of this attack was to resist the allied force and intrude in Assam to occupy the Lodo Road and to destroy the air fields there used to supply war materials and arms to China. Three month long fierce bloody war continued there. In the month of August of 1945 the war was declared end. 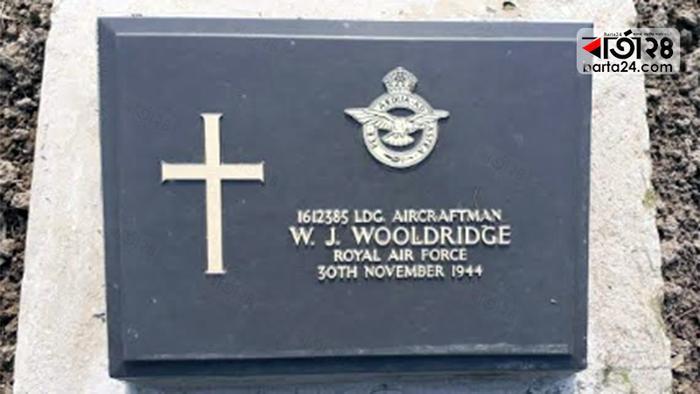 At that time Cumilla was famous for a big hospital, military supply and also for an important airfield. Till 1944 the Headquarter of 14th regiment was located in this region. This Mainamati war cemetery was set up here in this connection.

In the 2nd world war 45000 Commonwealth country’s soldiers laid their lives. Of them 27000 were Indians whose age range was 22-30 years. They have been buried in nine cemeteries of Burma, Assam and Bangladesh.