The bird with a crest on the head. The brown body and the wings and the tail have white-black spots. The bird's name is Hoodhud. 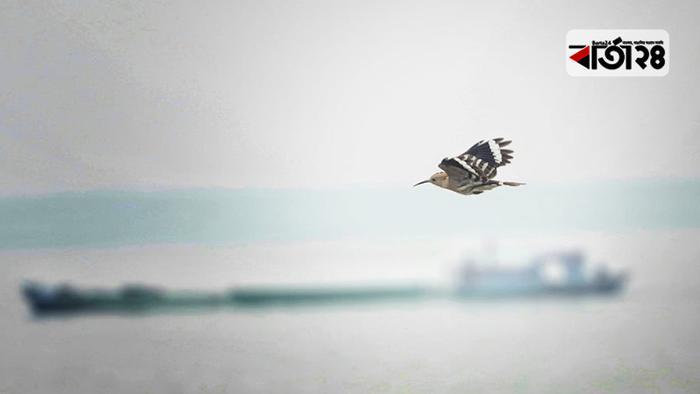 The name of this bird is found in the history. The bird is named after a bird named Hupo. 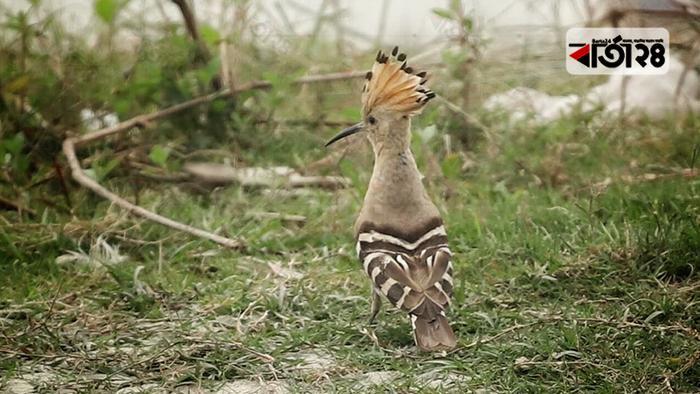 The birds can be found in various regions of Bangladesh. Especially in Dhaka and its surroundings, the number is higher.

However, the number is reducing gradually being victimized by the hunter’s trap. Hoodhud recently was seen in river Padma. They fly on shoals of the Padma. 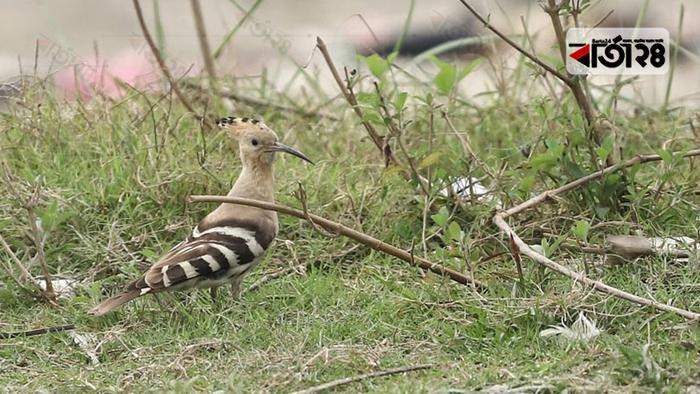 At the Mawa end, some of the most beautiful pictures of Hoodhud were caught by barta 24 camera person Suman Shaikh.

Four killed in a road crash in Cumilla

Four members of a same family electrocuted in Noakhali

RT-PCR lab to be installed within 3 days

DU halls to reopen on October 5