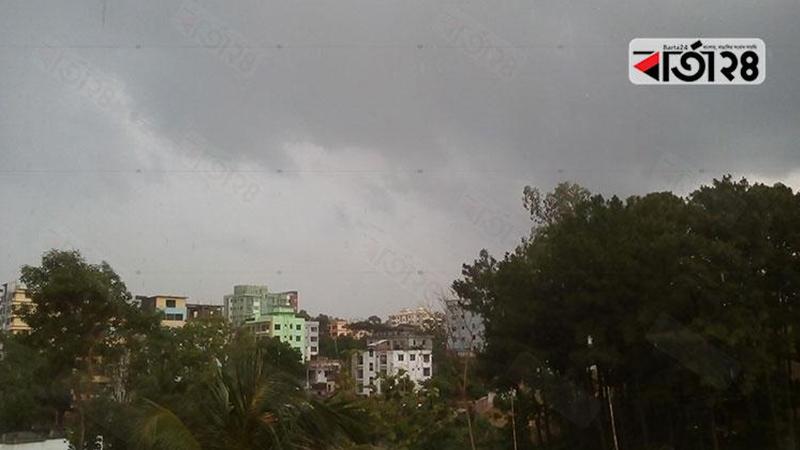 The winter is over. Spring has come. Even when spring comes, the bite of winter remains a bit. However, the situation may change at the end of this month.

There is a possibility of storms and rains in next March. There may also be thunderstorms. In addition, the temperature will increase twice in relation to current one.

In the Department's statement sayid that night temperatures will gradually increase by the end of February. In the second half thunderstorms may occur in the north, northwest and central regions of the country for 1-2 days.

On the other hand, rainfall may remain normal in March. There is a possibility of moderate to severe thunderstorms in the north and central parts of the country for 1-2 days.

Also, the day temperature may increase gradually to about 34-36 degrees Celsius. However, temperatures in the northwestern part of the country may rise by 37-38 degrees.

Meteorologist Nazmul Haque told barta24.com that there could be thunderstorms with rain later this month. However, there is no chance of rain at this time. Temperatures may rise.