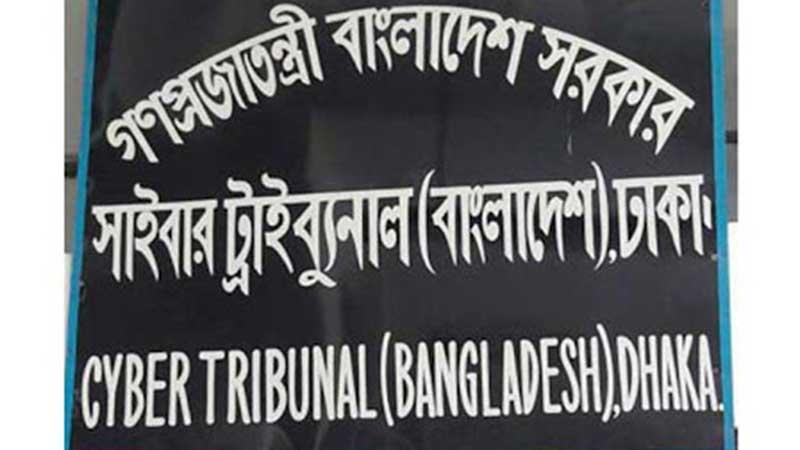 A tribunal granted bail to Inspector Mahmood Saiful in the defamation case filed by Jatiyo Sangsad Whip Shamsul Haque Chowdhury on charge of defaming by posting 'false and fabricated' information in Facebook.

Barrister Syed Sayedul Haque Sumon defended the accused while the prosecutor Nazrul Islam Shamim opposed the bail on behalf of the state.

On September 25, 2019, Whip Shamsul Haque Chowdhury of the Parliament of the National Assembly had filed a case against Mahmud Saiful Karim in social media, accusing him of earning an illegal amount of Taka 180 crore in five years from gambling board.