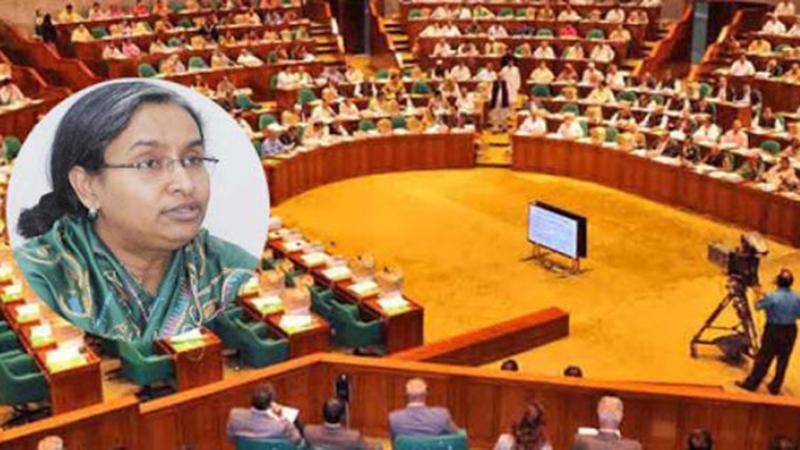 From JS Bhavan: Education Minister Dr. Dipu Mani informed that from next year a uniform admission test will be held in all universities including BUET, Science and Technology Universities, said Education Minister. Dipu Mani said the Integrated Education Act, which was a long-standing demand, is now in its final stage. Hopefully I can take it to the cabinet very soon.

We have formed our Higher Education Accreditation Council so that the curriculum of all the universities and the qualities ​​of all the subjects can be maintained.

In the session chaired by Speaker Dr. Shirin Sharmin Chowdhury the Education Minister said all these speaking on the thanks giving motion of the President’s speech.

Education Minister said that the National Qualification Framework is also being finalized. I have prepared the plans for higher education. I am also making a guideline on the minimum qualifications for hiring a teacher in a university.

Education Minister said, I am making every effort to create a healthy modern nation with a qualified modern science. We want to advance in science and knowledge, progressive thinking, honesty, humanity and patriotism, healthy in body and energetic generation in action.

Responding to various criticisms of MPO affiliation, the minister said that the process has been followed according to the principle of MPO inclusion. Verification is now under way. There was no chance of anyone's intervention. There will be MPO inclusion every year. List of MPO inclusion was done those who applied. Now, if someone supplied misinformation in their application, they will be excluded from the list.