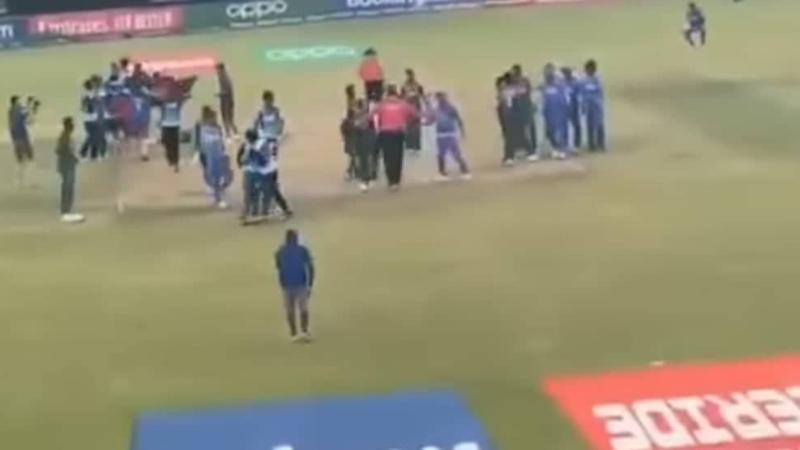 Five Bangladesh and India players have been sanctioned by the International Cricket Council after an altercation following the Under-19 World Cup final.

After the match, players from both teams were seen to be involved in an exchange of words with some pushing and shoving on the field.

Three Bangladesh players and two from India were charged by the ICC.

Bangladesh chased down a revised target of 170 to win from 46 overs after India was bowled out for 177.
The Bangladesh players who were punished were Towhid Hridoy(10 match banned), Shamim Hossain(8 match banned) and Rakibul Hasan(4 match banned) , who struck the winning run. They were all handed six demerit points and found guilty of a level three breach of the ICC code of conduct.

Bishnoi, the tournament’s leading wicket-taker, was handed a further two demerit points for using “language, actions or gestures which disparage or which could provoke an aggressive reaction from a batter” after dismissing Avishek Das. 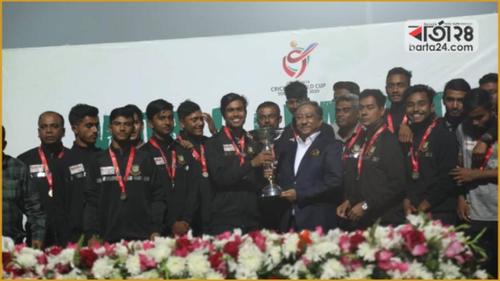 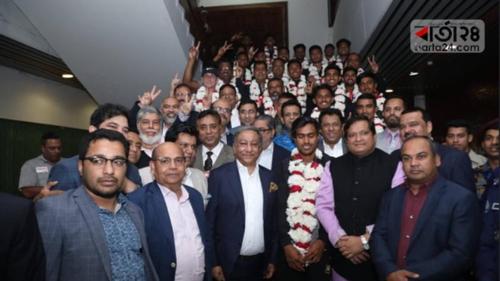 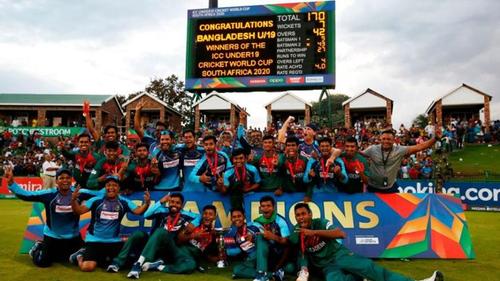 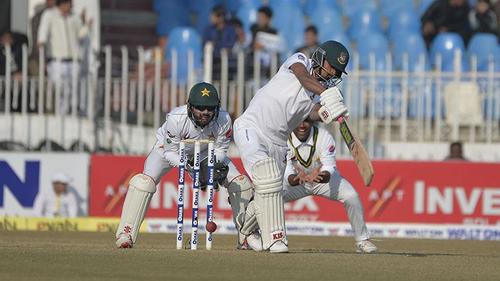 Bangladesh suffers batting collapse on the first day in Rawalpindi 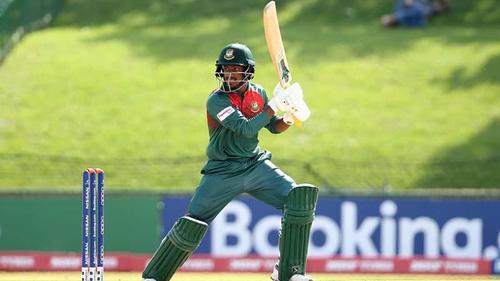 Bangladesh moves to final of U19 cricket world cup 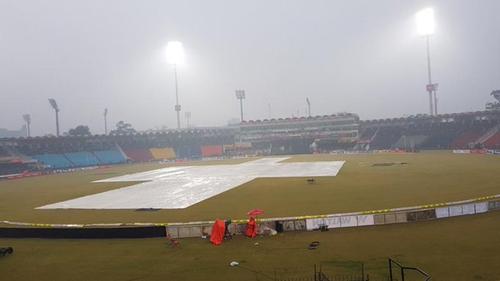 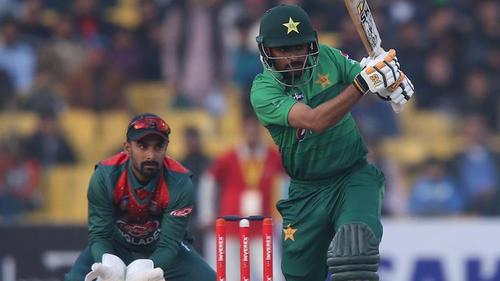 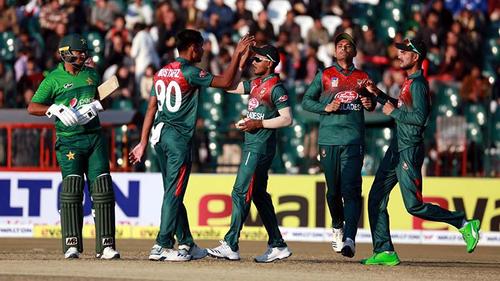 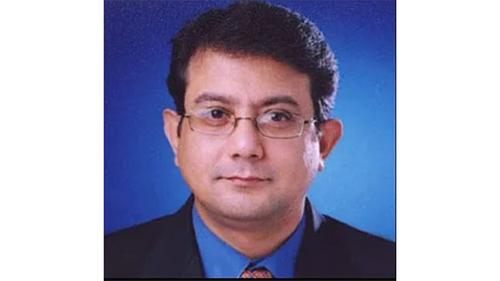 Bangladesh-Pakistan series will not be telecast on local TV channels 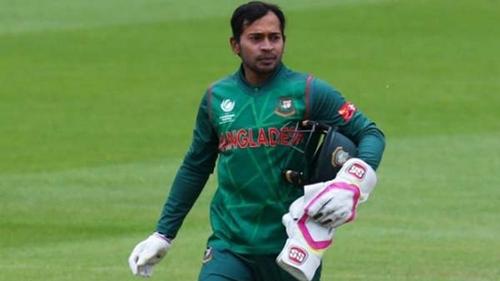 Mushfiq not to go to Pakistan