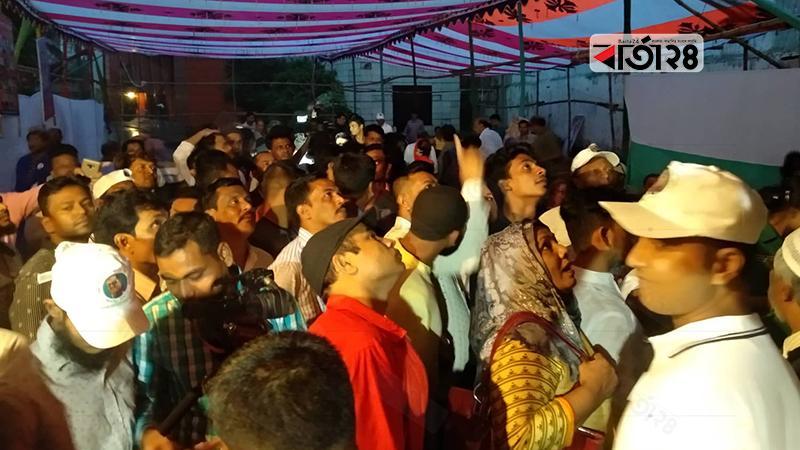 The country's film artistes have voted in the biennial elections of their association on Friday.

The voting began at 8am and continued till 5pm. The result would be announced after counting.

The election drew an overwhelming crowd of enthusiastic onlookers at the gate of the BFDC, who gathered there to see filmstars.

Shortly after 4pm, Shakib Khan, the industry's top hero and former president of the association came to cast his vote, greeted with frenzy of enthusiasts and colleagues.

In this election, Misha Saudagar and Moushumi were running for president, while Zayed Khan and Ilias Kobra for general secretary.

Meanwhile, Subrata has been elected as the organizing secretary, Jackie Alamgir as the office and publicity secretary, and Farhad as the treasurer, as no contenders fielded candidacy in these posts.

The total number of voters this time was 449. 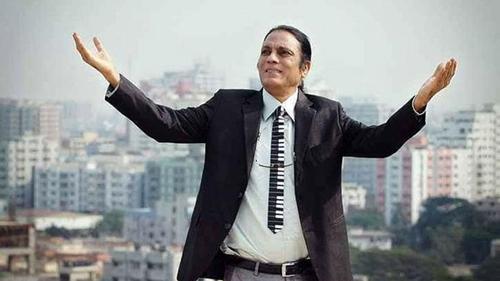 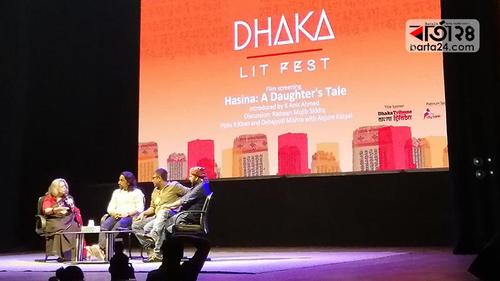 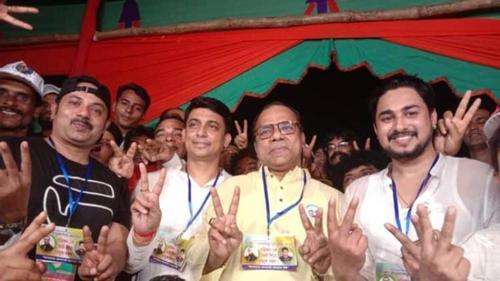 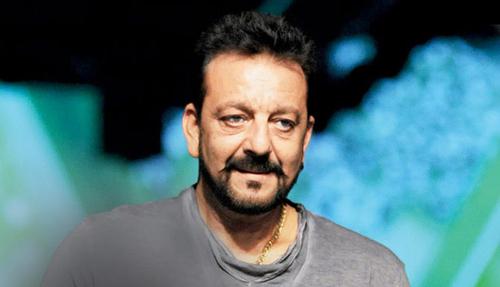 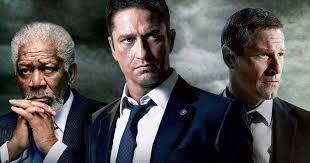 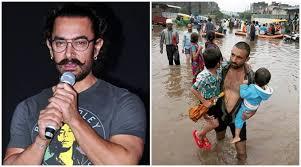 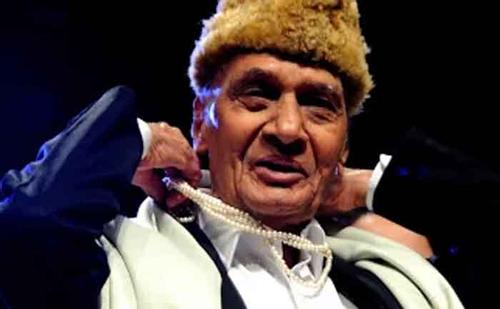 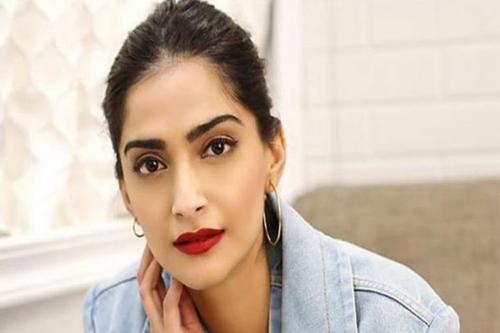