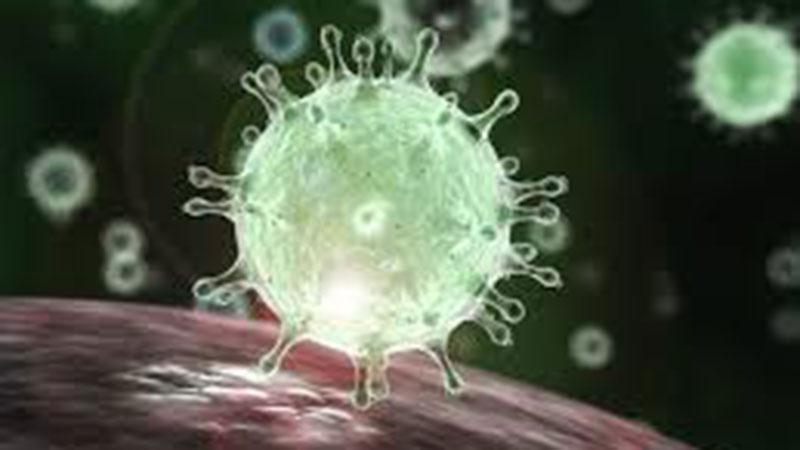 The deadly coronavirus was spread in December last year from Wuhan, the capital of China's Hubei province. Although more than 80,000 people were infected in China, the intensity of the virus has now decreased.

However, the prevalence of the virus is increasing in other countries around the world. Europe is now at the epicenter of corona outbreak. In this backdrop the World Health Organization (WHO) declared the virus pandemic worldwide.

The deadly virus Covid-19 has killed around than 23,700 people worldwide so far. The number of victims has exceeded five lakh.

On Thursday (March 26), the International Survey of the World O Meter website said the virus had spread to 175 countries. The number of corona infected cases in the world is 5 lakh 25 thousand 54. 23.700 died due to corona. 1 lakh 23 thousand 329 have ben recovered.

The United States surpasses China in corona infections. A total of 81,225 people were infected in China due to the virus. The death toll was 3287.

Italy and Spain have overtaken China in casualty statistics. The death toll in Italy is 8215. The number of infected has risen to 80539. 712 people died in the last 24 hours. At least 37 doctors have died from corona while providing Medicare to the patients in Italy. 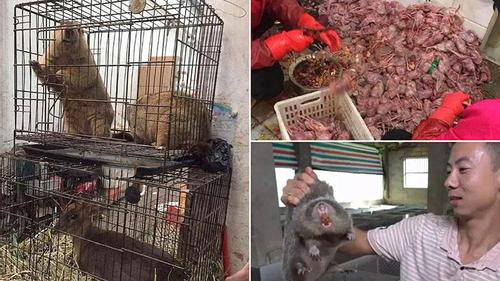 Wild life must be protected for a safe World 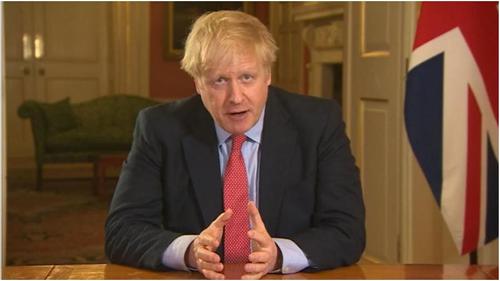 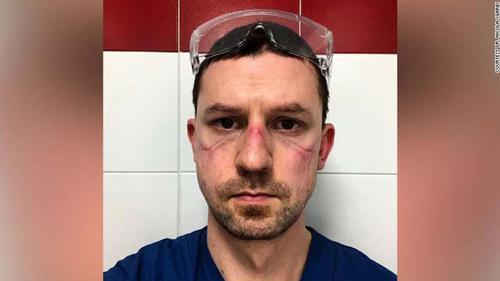 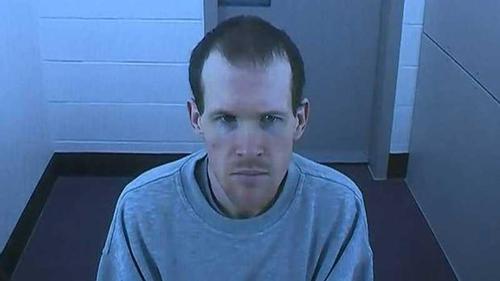 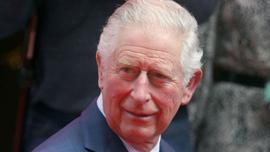 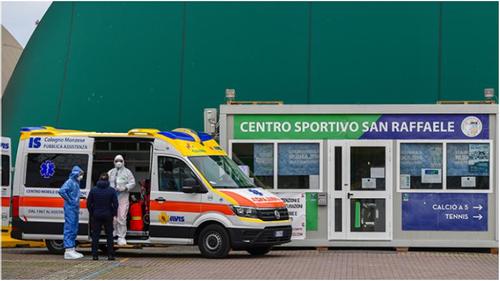 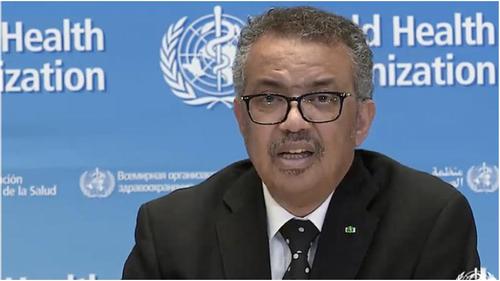