Five killed in a road crash in Gopaganj 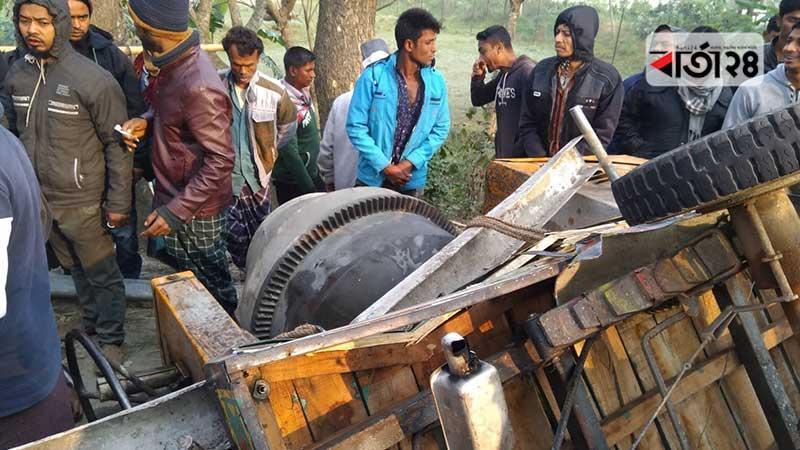 At least five people were killed and seven others injured in a road accident at Gopalganj’s Kashiani upazila on Friday(Feb.14) morning.

The victims were identified as Bodir, 30, Mizan Fakir 43, Sumon, 28, Sirazul Islam 40 and Robiul, 40, all residents of Parulia area of Kashiani.

The incident took place around 8am on the Dhaka-Khulna highway in Pona Bus Stand area, Azizur Rahman, officer-in-charge of Kashiani Police Station said.

The accident occurred in the area as a Dhaka-bound bus of Falguni Paribahan rammed into a three-wheeler Nosimon coming from the opposite direction carrying day-laborers, leaving one dead on the spot and 11 others seriously injured.

Four of them died on the way to the Kashiani Upazila Health Complex and Faridpur Medical College Hospital. The seven injured were admitted to hospitals.

Parulia UP chairman Mokim Munshi said that the laborers were going to cast a roof of a building. 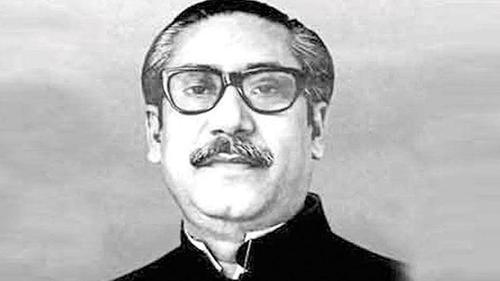 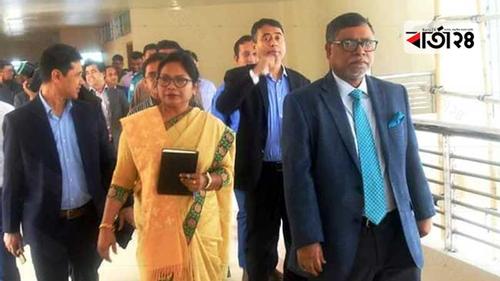 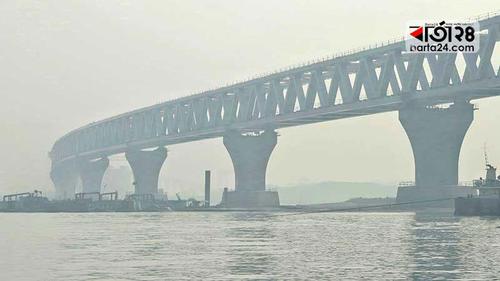 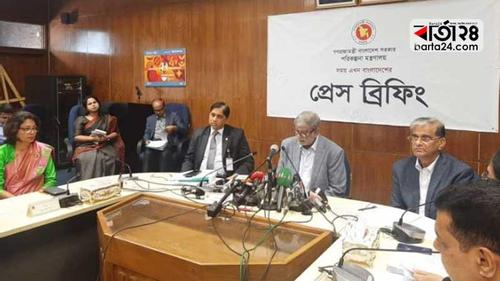 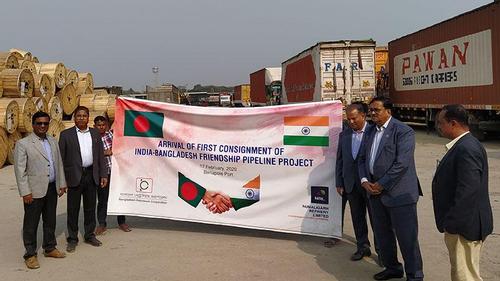 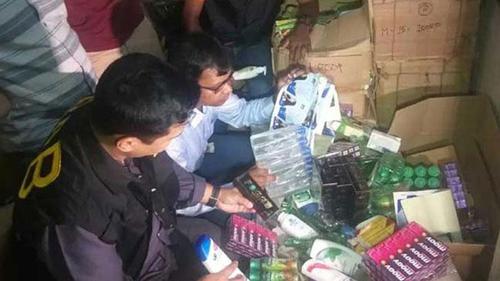 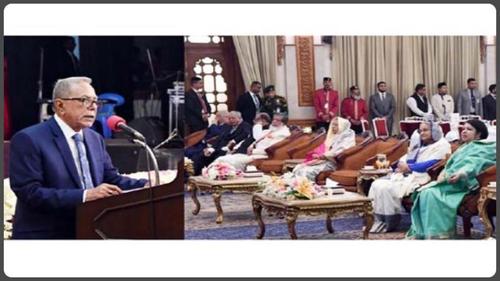 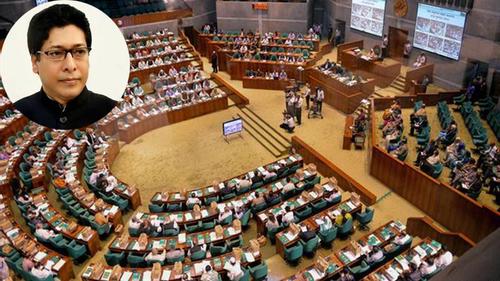